Thought and its effect on the human being's "State" is central to the ability of State Energy Remedy® (SEREM®)  to determine and clear the  Intelligent Autonomic Mind’s pathways of discordant energy. Therefore the term “State Energy Remedy®”  or SEREM®.

State Energy Remedy  (SEREM ) is a health care protocol which integrates the energies of the patient's consciousness, nervous system, and meridian system in order to clear the body's energy pathways of distortion and therefore changes the body's energy expression from what may be defined as a symptom prevalent state of health of dysfunctional adaptation to a symptom free state of health of functional adaptation. 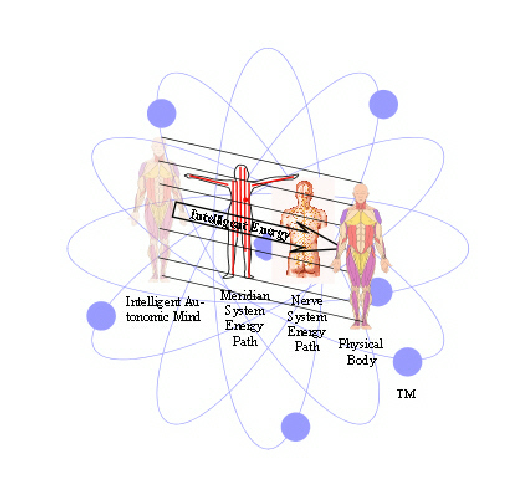 Insults to the body